Our focus is to resettle Christian IDPs on the Nineveh Plains.  They have the right to return to their ancient homeland after spending more than three years as IDPs in Kurdistan.

Over the past three years Faith Based Agencies have been the lifeline for the displaced Christian communities/ However, aid by faith-based agencies is insufficient to fund the repair and rebuilding of thousands of family homes as well as schools and hospitals; to repair and reconstruct the region’s water and electricity infrastructure; and to lay the foundation for the rekindling of the local economy.

Without a significant engagement and major financial commitments from the US Government and other nations:

Our focus is to protect and nurture the Nineveh Plains victims of war and genocide. 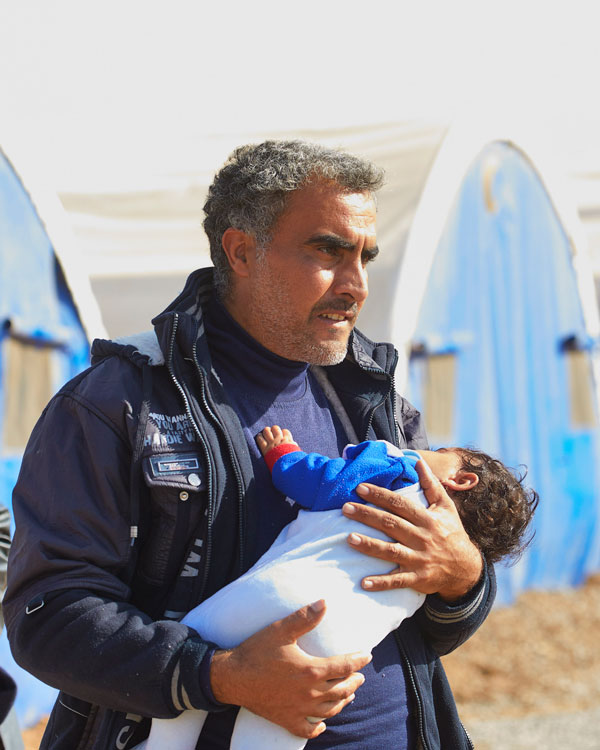